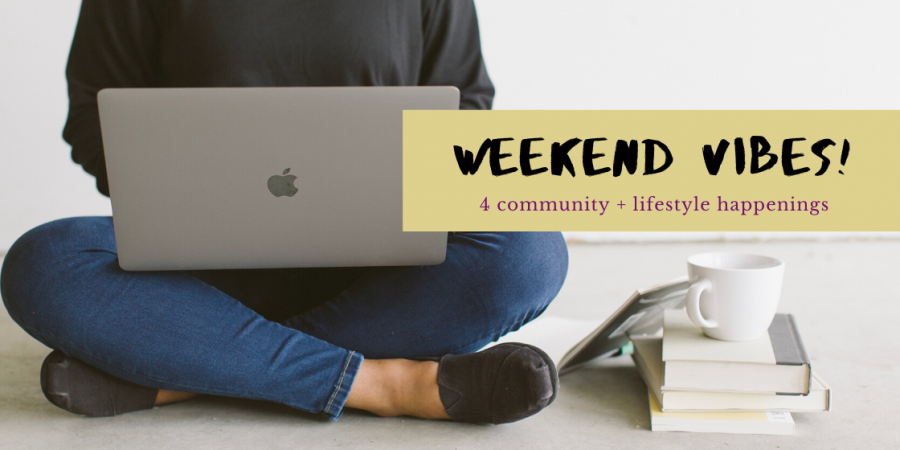 THE RETURN OF THE CLARK SISTERS

The two-time Grammy-award winning group The Clark Sisters are back with a new single called “Victory”! The song will be released on Friday, November 15 on all major digital platforms for streaming. It is the first single from The Clark Sisters’ new album set to be released in March 2020.

Karen Clark Sheard and her son J. Drew Sheard II wrote “Victory” together. Sheard’s son also produced the record. According to a press release, “Victory” gives listeners a word of encouragement reminding people to “declare victory over your life!”

About two weeks ago, the Detroit District Dental Society provided free dental care to 300 children in Detroit. The event was held in collaboration with the Detroit Lions and the TeamSmile program.

More than 100 dental volunteers set up a temporary clinic at Ford Field where the children from local Detroit schools received oral health treatment and instruction in good oral hygiene. Lions cheerleaders and the team mascot Roary showed up to the delight of the kids and to lend encouragement.

Now in its sixth year, TeamSmile helps provide oral health services and education to children in Detroit. You can read more about the TeamSmile program here.

The 5th annual Gigs for Digs will be held at the Detroit Opera House on Friday, November 15. The event will benefit Say Detroit and Humble Design.

Writer Mitch Albom will also launch his new book Finding Chika: a Little Girl, an Earthquake, and the Making of a Family at the benefit event. Your ticket will include a signed copy of Albom’s new book and a Humble Design specialty t-shirt.

On Thursday, October 30, Governor Gretchen Whitmer, Detroit Mayor Mike Duggan, and Stephen M. Ross (philanthropist and Chairman of Related Companies, Matt Cullen, CEO of Bedrock), and University of Michigan President Mark Schlissel announced plans for a new 14-acre Detroit Center for Innovation (DCI) in Downtown Detroit. The center will be located at 1400 S. Antoine Street, at the intersection of I-375 and Gratiot Avenue.

According to a news release, the Detroit Center for Innovation is designed by world-renowned architecture firm Kohn Pedersen Fox and it will be the “centerpiece of the first phase of a planned multi-building development at the east edge of downtown and will offer programs that focus on high-tech research, education and innovation.”

“Detroit has always been a leader in innovation and this new center will help ensure that continues to be the case into the future. It also sends a powerful message to our young people about the city we are trying to build together. Instead of turning this property into a place where Detroiters are taken to be incarcerated, we are going to build for them one of the finest learning centers anywhere, filled with hope and real opportunity.”

You can read more about the Detroit Center for Innovation here.